According to the customs information network, in the first half of 2017, China exported 164000 tons of natural graphite, a year-on-year increase of 54.26%. Among them, the total export volume of flake natural graphite was 71500 T, with a year-on-year increase of 38.63%, and the export amount was 45.366 million US dollars, with a year-on-year increase of 11.67%; The total export volume of spheroidized graphite was 18500 T, a year-on-year increase of 8.72%, and the export amount was US $58.0928 million, a year-on-year decrease of 28.68%. China is rich in graphite resources. From the analysis of the overall international graphite market, crystalline graphite will be in short supply in the future
Large scale graphite is more valuable than fine scale graphite. It is mainly reflected in:
(1) In the economic value of flake graphite, the price of large flake graphite is dozens of times that of fine flake graphite at the same grade;
(2) For the use of flake graphite, large flake graphite must be used to manufacture crucibles and expanded graphite, and fine-grained graphite cannot be used or is difficult to use; Among the raw materials for the preparation of graphene, large flake graphite is more conducive to the formation of graphene;
(3) In terms of the properties of flake graphite, large flake graphite is better than fine flake graphite, such as lubricity. The larger the graphite flake, the lower the friction coefficient, and the better the lubricity;
(4) In the production of flake graphite, except that large flake graphite is extracted from raw ore, modern industrial technology cannot produce and synthesize large flake graphite. Once the flake is damaged, it cannot be recovered, while fine flakes can be obtained by crushing large flakes;
(5) In terms of reserves, the reserves of large flake graphite in China are low. In the separation process, due to the complex regrinding process, the graphite flakes are seriously damaged and the output is less, resulting in short supply in the market.
New energy and new materials will become one of the application fields with the fastest growth of flake graphite consumption
in recent years, With the adjustment of China’s economic structure, The application trend of graphite gradually turning to the field of new energy and new materials is obvious, The consumption of conductive materials (lithium batteries, fuel cells, etc.), oil additives, fluorographite and other fields will increase significantly, This proportion is expected to exceed 25% in 2020.
Especially with the investment of lithium-ion batteries, it will further stimulate the demand for flake graphite. For lithium-ion batteries, flake graphite can not only prolong the service time of the battery, promote stable voltage, enhance conductivity, but also reduce the cost of the battery. Therefore, flake graphite plays an important role in battery. It is estimated that by 2020, the production and sales of new energy vehicles in China will be at least 2 million. If 1 million vehicles use lithium-ion batteries, at least 50000 ~ 60000 tons of battery grade graphite and 150000 ~ 180000 tons of flake graphite will be required. The world’s output of electric vehicles is expected to exceed 6 million, and it is estimated that 300000 ~ 360000 tons of battery grade graphite and 900000 ~ 1080000 tons of flake graphite are required.
Preparation of expanded graphite
In addition to lithium ion batteries, Another area with the fastest growth in graphite consumption is expanded graphite materials. Expanded graphite is a new carbon material developed in recent ten years. It not only has the excellent characteristics of heat resistance, corrosion resistance and self lubrication of natural graphite itself , It also has the properties of light, soft, compressible and rebound that natural graphite does not have. Various tapes, plates and sheets pressed with expanded graphite have been widely used in petroleum, chemical industry and electric power 、 metallurgy 、 Various activities in medicine, food, machinery and other industries 、 Static seal, and shows low cost and less energy consumption 、 Long service life and good effect 。 The flexible graphite material processed from expanded graphite has good conductivity and thermal conductivity. It can be used to produce graphite sealing, heat dissipation materials and fuel cells. It has a broad application field and market prospect.
Graphene
From a technical point of view, the recent (natural graphite based) isotropic graphite and high thermal conductivity materials are the integration of natural graphite industry and artificial carbon material industry; In the next 5 ~ 10 years or longer, with the development and maturity of graphene application technology, the preparation and application of graphene may become a fast-growing market with broad prospects. Although it is still in its infancy and there are risks and uncertainties, from the perspective of scientific prediction, it is very likely to set off a subversive new technology and new industrial revolution sweeping the world. The industrialization of graphene materials will be another great progress of new carbon materials. 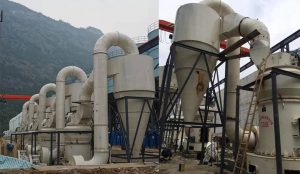 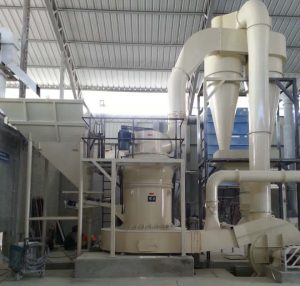 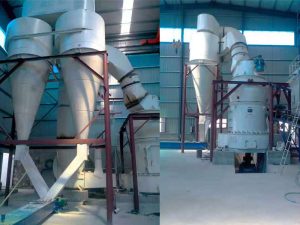 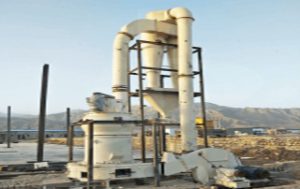 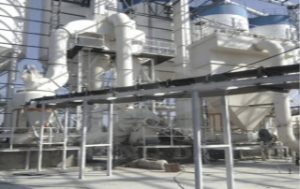 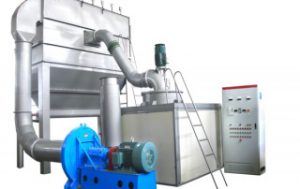 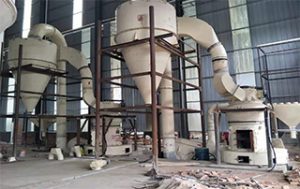 Hengda specializes in Raymond machines for more than 20 years, specializing in customized high-efficiency and low-consumption grinders. 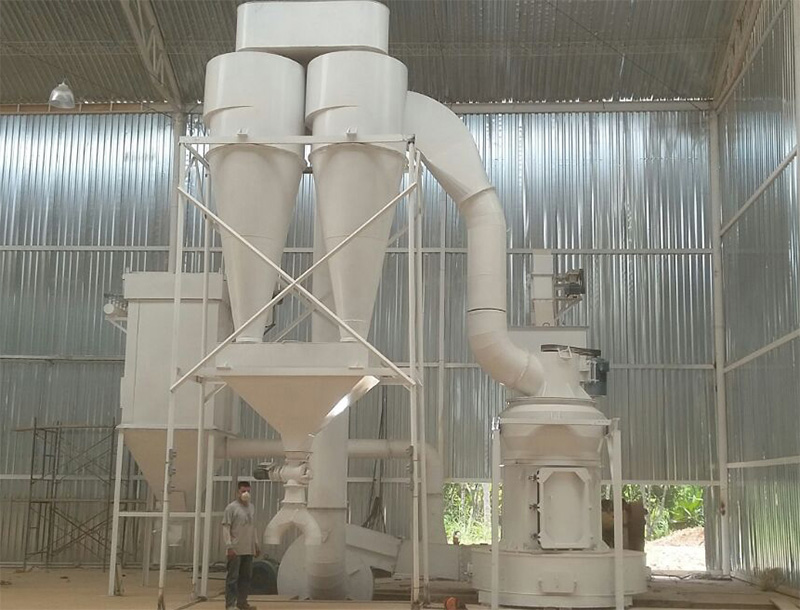